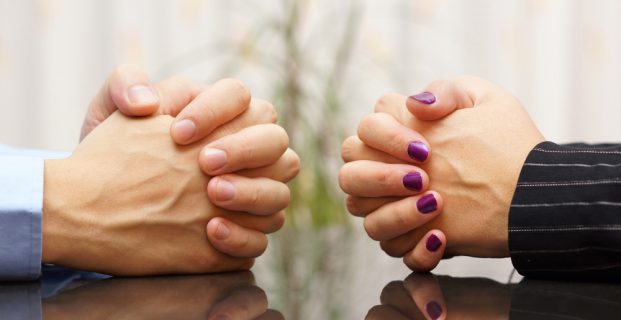 Unmarried parents face many legal challenges when it comes to child custody issues.

First off, the mother of the child has the primary right to custody, even without marriage. It is the mother who has the legal right to the custody and care of her child. A birth mother’s right is superior to the father’s.

But the mother’s custody rights can be contested if she is deemed unfit to care for her child.

As a mother, under normal circumstances, you have the right to your child if:

What this means is that:

What About the Father’s Custody Rights? 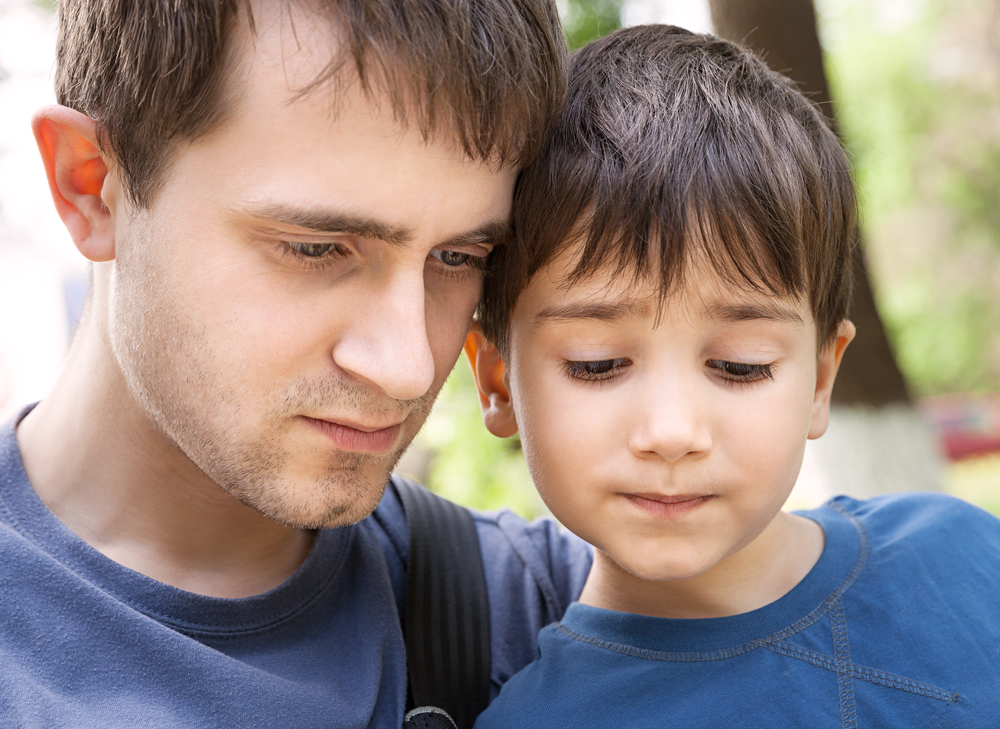 As mentioned earlier, a father can be awarded custody of the child if the mother is unfit to care for the child. An unwed father cannot win primary physical custody over a good mother. The least he can do is to establish some custody or visitation rights.

When a child is born outside of marriage, there is no legal presumption of paternity. Without establishing paternity, the father has no legal standing. What this means is he has no right to visitation and shared custody of the child. He also cannot make decisions about the child’s welfare.

If the father files for custody in court, the court will give each parent the opportunity to prove who is more fitting to have custody of the child. In a child custody case, the best interests of the child are front and center.

The court will consider some other factors such as the moral character and the financial status of the parents and if possible, the child’s preference.

The court will rule on who it deems the parent who will meet the needs of the child best.

There are factors that the court will consider such as:

The court will also consider:

Child support is not necessary in the case of adoption. The biological parents of the child will no longer have any obligation to the child.

Child custody battles can be a thorny mess. It involves complex issues that are made worse by the emotions involved.

Do your research and ask friends and family members, ask for advice from the court clerks.

As a Family and Divorce Lawyer practicing for more than 30 years, I sometimes handle other types of cases for longstanding clientele. I’ve been happily married to my college sweetheart for over 36 years. Together we have 6 grown children and 9 grandchildren that make our world go round.